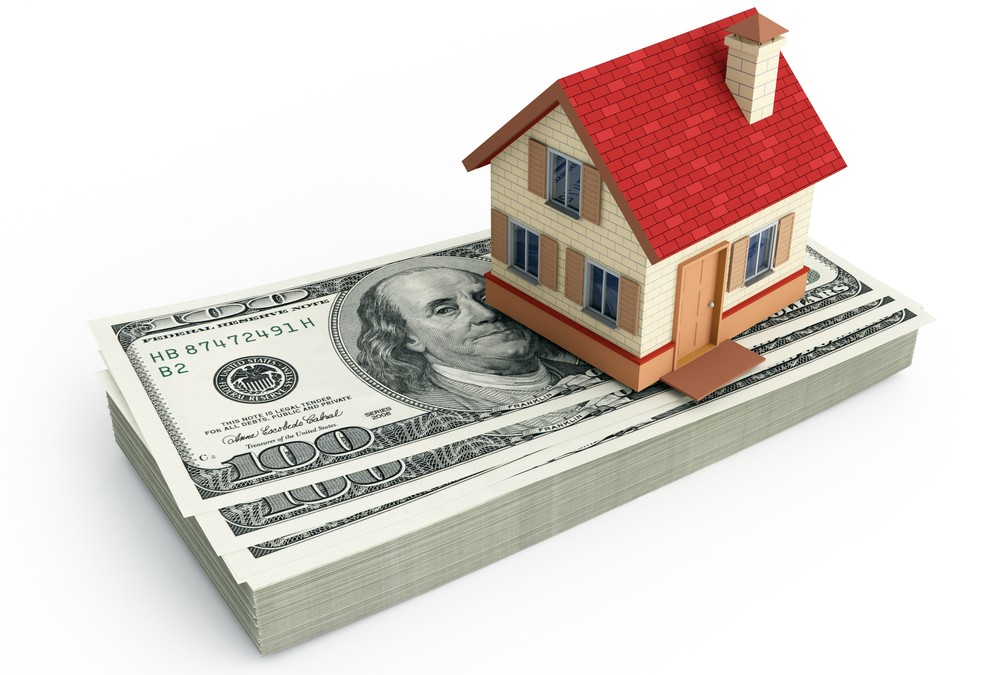 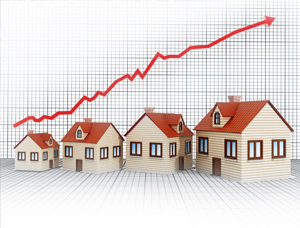 Need one more reason to buy a home in today’s market? Well the average rate on fixed mortgages fell once again to an all-time low of 3.40 percent. According to the Denver Post, “The decline suggests the Federal Reserve’s stimulus efforts may be having an impact on mortgage rates.” Frank Nothaft, vice president and chief economist of Freddie Mac said, “Fixed mortgage rates continued to decline this week, largely due to the Federal Reserve’s purchases of mortgage securities, and should support an already improving housing market.” The Federal Reserve announced last month that it was going to spend $40 billion a month to buy mortgage-backed securities.