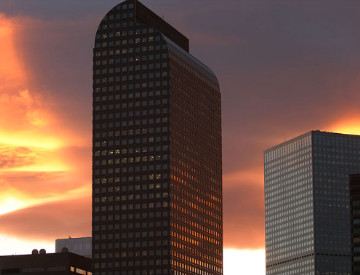 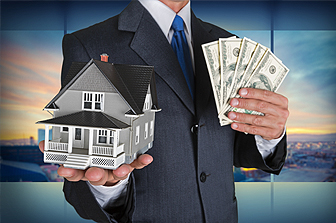 Metro Denver’s March housing numbers were recently released and showed an increase in home sales. March was a good month for housing in the Metro, but when compared to last year’s numbers, home buyers had more incentive with the April deadline of the tax credit. Here are a few facts of what happened in housing during March 2011:

Chris Mygatt, president of Coldwell Banker Residential Brokerage in Colorado, provides further information about housing in Colorado. While every community is not seeing a big change in new sales, “pending sales in March are outpacing the same total last year.” Many areas in the state are seeing a “tremendous improvement.” Mygatt encourages the public to keep in mind that monthly reports for indexes such as Case-Shiller are lagging indicators of what is really going on in the housing market at the present time. The reports that we are hearing about now are not from March, but January.

If you would like to learn more about the housing market in Colorado and which markets would be a smart investment for your family, please give me a call.