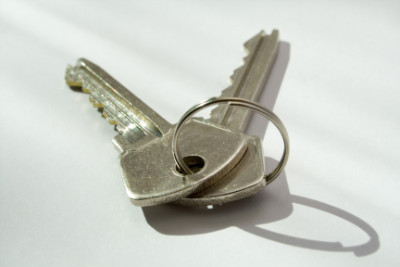 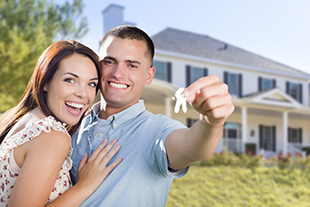 Americans are becoming more confident in the housing market, according to the Conference Board’s Consumer Confidence Index that showed increases in confidence during January and February. Increased consumer confidence has done more than just lightened the mood in metro Denver, but may have caused the number of homes sold to rise 3.4 percent in February to 2,229 homes sold.

It appears as though “People are starting to feel better about large investments,” according to a Denver industry professional. February 2011 numbers for homes sold are still below the averages for last year mainly because of the expiration of the first-time homebuyer tax credit.

The median price for single-family homes and condos in metro Denver declined 2.2 percent and 0.17 percent respectively. Although the prices have declined further, the inventory is declining steadily at 3.4 percent from February 2010.

What do you think about the glimmer of hope seen in February numbers? Will 2011 be the end of the housing crash? Visit insiderealestatenews.com to vote on a survey that gauges public option concerning the housing market recovery.

Give me a call to learn about metro Denver real estate and why now is a great time to buy a home.