Home Sales in Denver Rise Despite a Drop in Inventory 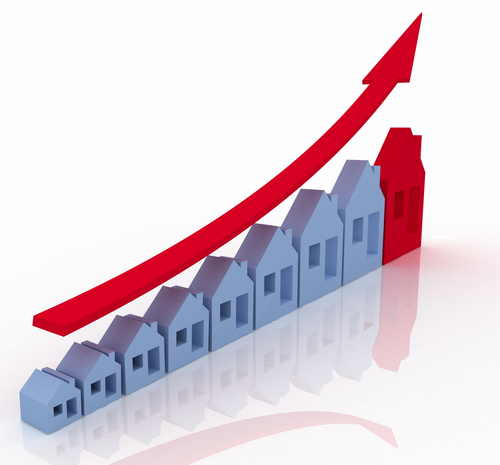 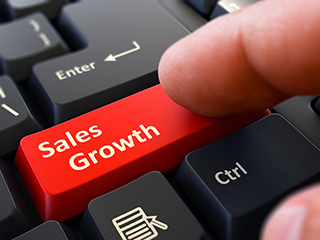 They’re called “flash sales”:  a house for sale goes under contract within days and sometimes within hours—yes, hours—of being placed on the market. In other words, the houses are gone within a flash.

As surprising as this might seem, plenty of Denver homeowners  are also contending with the “double flash,” or fielding multiple offers within breakneck speed of putting their homes on the market.

As if all this news isn’t enough incentive to put your Denver house on the market, consider what might be the very best news bulletin of all: a lower inventory of houses is fueling higher sold prices.

Specifically, the number of available houses fell to 6,682 in March, a 1.5 percent decrease from 6,786 houses in February, according to Metrolist.

People are still actively looking for houses in the Denver area, and the sold prices bear proof: The average single-family house sold for $319,366 in March, a 5.5 percent increase from February, when the average was $302,475.

More tellingly, the March selling price underscored the wisdom of people who decided to bide their time in March 2012: then, the average selling price was only $284,035. In one year, those homeowners sold for an average of $319,366, a 12.4 percent increase.

To make the most of these favorable market conditions, call Denver’s premier Realtor: Ann Meadows of Coldwell Banker Devonshire. She can help you get top dollar for your Denver home—so that you can move onto the next phase of your life in a flash.