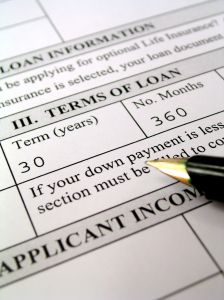 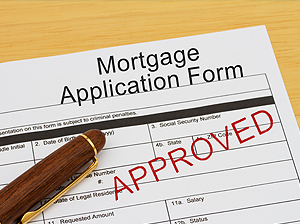 These new record lows were made possible by the current national job market. Although more than 1.6 million jobs were added in 2011, unemployment is still much higher than Americans would like to see it. These mixed feeling should ease throughout 2012 as the economy continues to improve.

For the week ending January 12th, 30-year fixed-rate mortgages averaged 3.89 percent at an average 0.7 point. One year ago, the same mortgage rates were at 4.71 percent. Now is clearly the time to enter the market for home buyers looking for a great deal on a house.

Visit the Freddie Mac media room for more information about the most recent mortgage rates and other housing market snapshots.

Are you ready to buy a home in Denver? Click here to search for homes in the area, and call me at 888-860-1931 to begin the process of looking for your next house!