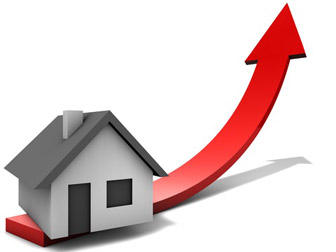 Last month, the Denver housing market jumped 22.5 percent from a year prior, marking the highest June-over-June increase on record. It was also the first month that allowed year-to-year comparison with 2010 after numbers were skewed from home buyer tax incentives that ended in April 2010.

4,751 Denver homes were placed under contract in June 2011 compared to 3,885 in 2010. This year, the housing market had been down compared to the first half of 2010 when home buyer tax credits required homes to be under contract by April 30th. This is the first time year-over-year comparisons have been possible without the lingering effects of the tax incentives.

Denver home sales also surpassed the $1 billion mark at $1.08 billion, and there was a 15.7 percent drop in the number of unsold homes on the market. Clocking in at 19,580 unsold homes, June inventory was the lowest Denver had seen in a decade.

All of this is great news, but we still need to consider a few more months of data before we can truly start celebrating. Even so, June 2011 numbers were huge for the Denver real estate market, and I expect this trend to carry on through the summer.