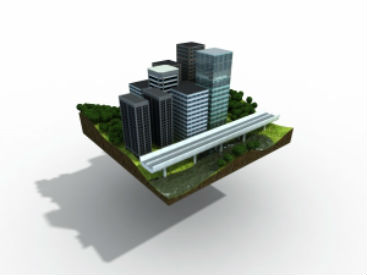 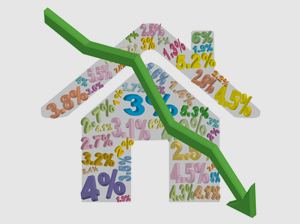 Inventory for metro Denver single-family homes and condominiums dropped again in December as the market continued to tighten up, according to the Denver Business Journal. This trend has continued for the past several months and should continue to do so through the Winter months.

December saw a little more than 12,500 homes on the market in December, a 12 percent drop from November 2011 and 34 percent drop from December 2010. Inventory has continued to drop since July 2010 as many sellers remain skeptical about listing their homes before the popular Spring months.

With an ever-decreasing number of homes for sale in Denver, now is a great time for sellers to list their properties. By beating the Spring rush to place your home on the real estate market, you give yourself a leg up on the competition and have a better chance of receiving your asking price in full.

Call me at 888-860-1931 to learn more about what to expect from the Denver real estate in 2012. The upcoming year looks very promising and should perform much better than 2011.