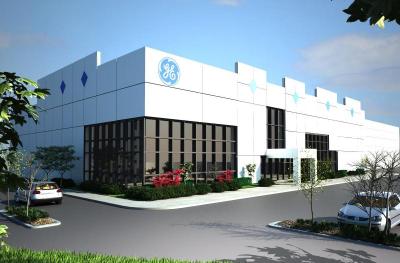 The great state of Colorado entices big corporations to make their way once again to the Centennial State. 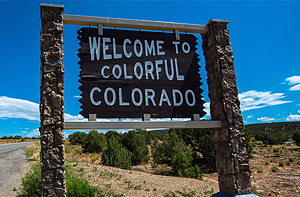 State incentives are the main driver for larger corporations moving much of their business back here, reversing some of the affects felt from other major corporate players, such as MillerCoors  and Frontier Airlines, packing up and leaving just a few short years ago. Some of the enticeingness to build and inhabit here again for large corps include infrastructure assistance and the Enterprise Zone program, allowing for big-name businesses to call Colorado home once again. This may lead to more job creation, making Denver a viable option for relocation.

According to 5280 magazine, some of the major corporations who’ve invested to coming to Colorado in 2011 are:

Are you thinking of making a life change and relocating to Denver?  I am a Relocation Specialist and would love to help you relocate to the Metro Denver area. Call today at 888-860-1931.